Help Us Preserve Our History

While Educating Our Community 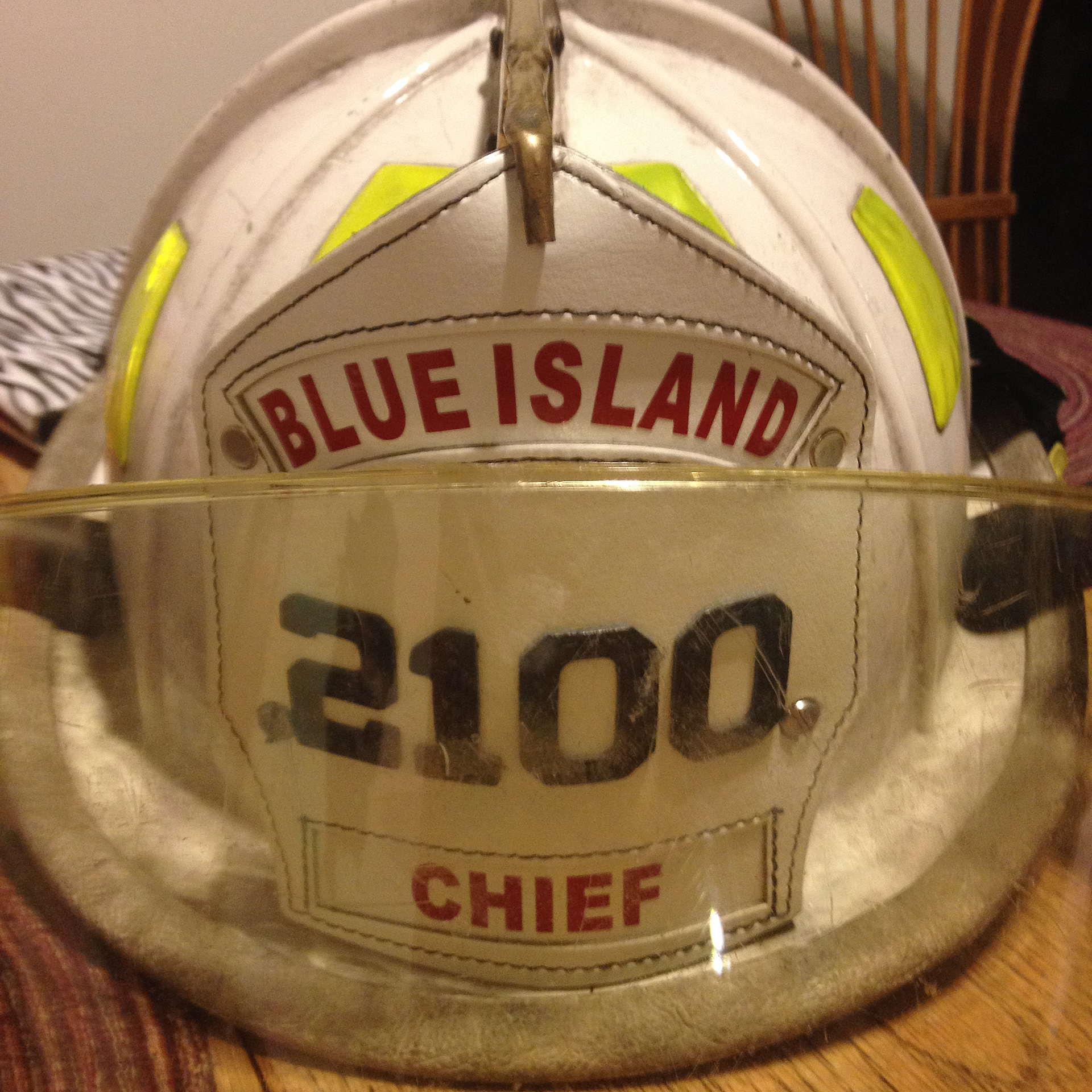 Build a museum to preserve the rich history of the Blue Island Fire Department for future generations.

The museum, which will be built on Vermont Street directly across from Fire Station 1, will bring Blue Island’s Fire Department’s history to life for its visitors while also providing education about fire safety, firefighters, firefighting, and emergency services. In addition, museum staff will be available to conduct continuing fire prevention, fire safety, and life safety education programs in the community.

Your financial support of this project will have a direct impact on preserving history. All money raised will help build and furnish the museum and help maintain it once it is open to the public.

DONATE TO PRESERVE OUR HISTORY

Support the construction of the Blue Island Fire Museum & Education Center by attending our fundraising events.

We would like to thank you for your interest in contributing to our Blue Island Fire Museum building fund. Based on the amount of your donation, you will be given the rank of:

In addition, the donor who contributes the largest amount, through either money or materials, will be declared Chief.

All donations will be tax deductible through the Blue Island Historical Society’s 501(c )(3) status.

DONATE TO PRESERVE OUR HISTORY 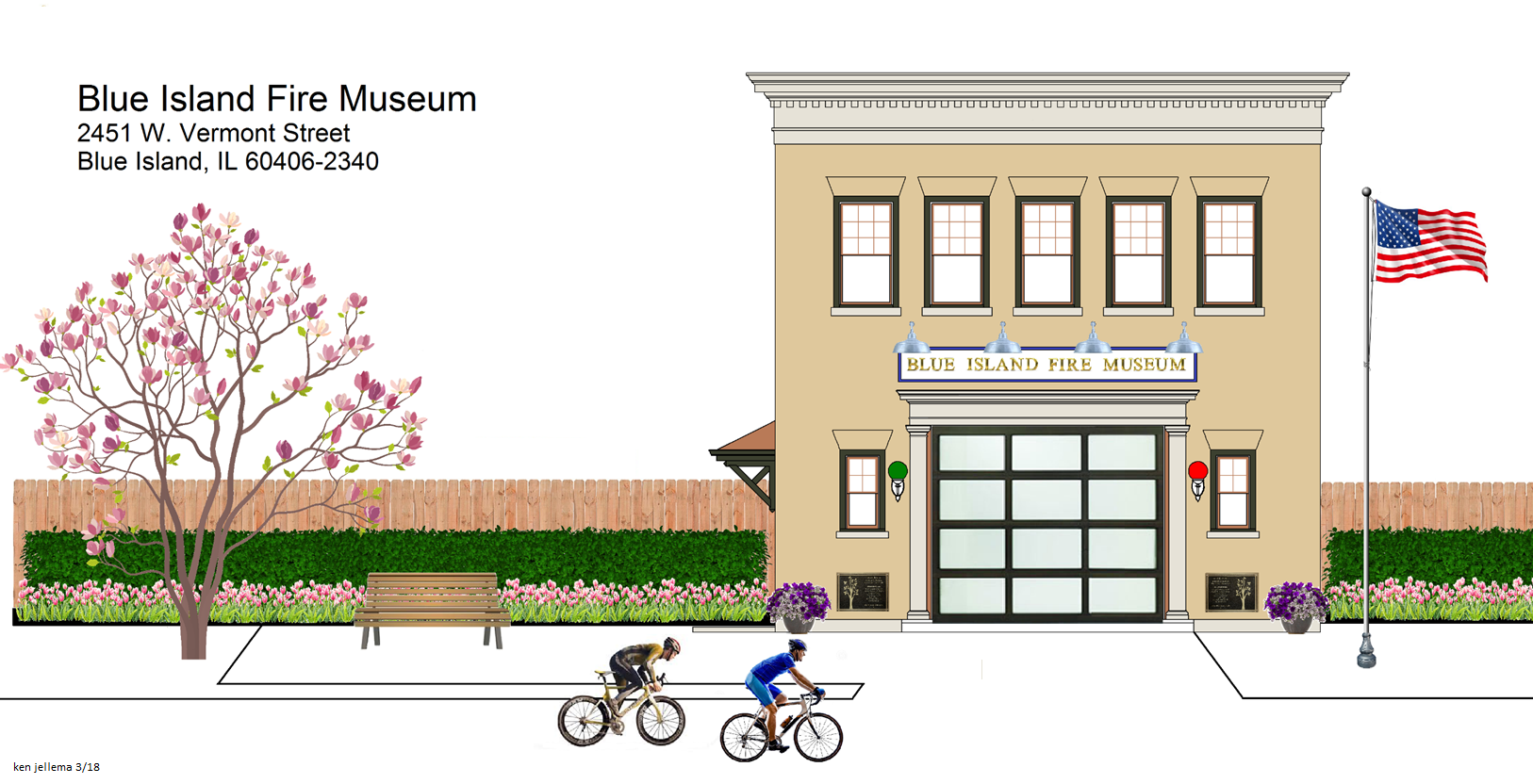 On August 3, 1925, the Blue Island City Council approved a bid from the Seagrave Company in the amount of $13,000 for a 1000-gallon motor pumper. That was the first new, motor-driven piece of fire equipment purchased by the city. It was put into service on November 1, 1925. 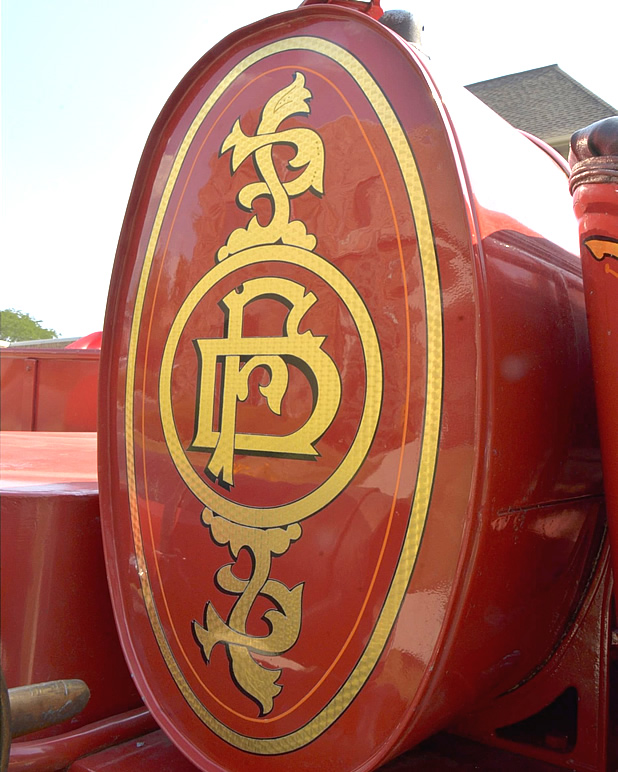 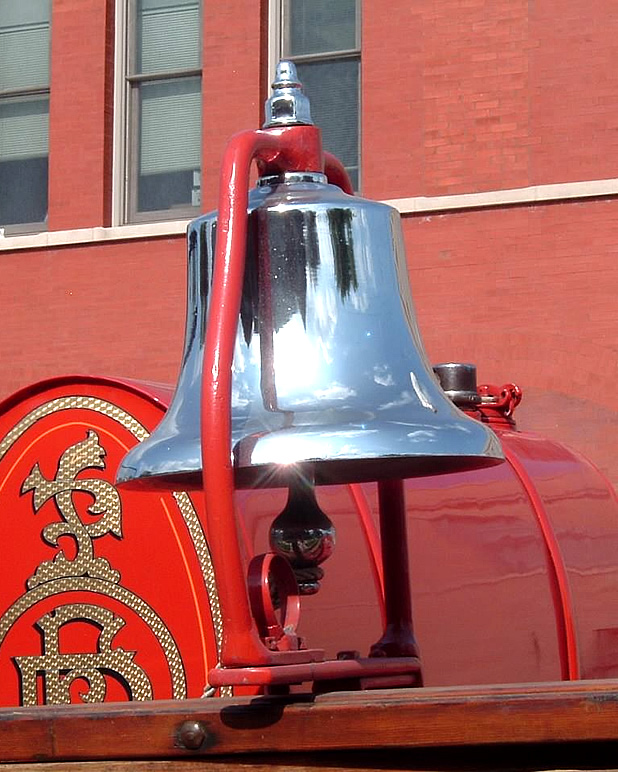 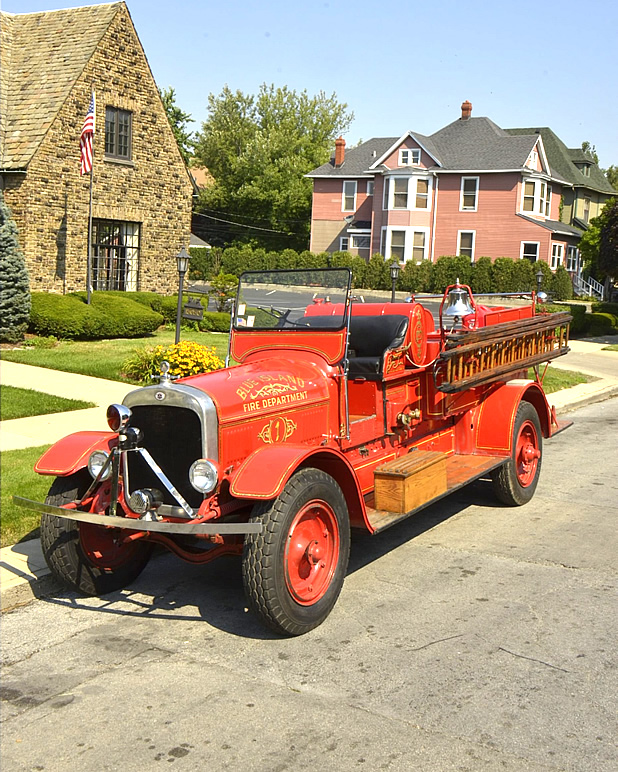 Over the years, “Old Bess”, as the pumper came to be called, served Blue Island well. Eventually, with the innovation of newer, more modern equipment, Old Bess wore out her usefulness and was retired from service in May of 1960. She was purchased for $400 by Tom Ryan, the owner of Ryan Gas Station, who rented property from the Sterling Lumber Company. When he moved out of the area, Mr. Ryan gave Sterling the truck as partial payment for back rent. According to John Sterling, the truck was appraised at $6000. In the late 1970’s, John Sterling donated the pumper to the Blue Island Fire Fighters Club. The Blue Island Fire Department decided to rebuild Old Bess to help celebrate its 100th anniversary. The engine was rebuilt and put back into running condition and in 1979, Old Bess led the city’s Fourth of July parade.

As time moved on, Old Bess’s engine fell into disrepair. In 2012-2013, after much searching, the Fire Firefighters Club found someone who was qualified to restore antique fire equipment. The engine parts were cleaned, repaired or replaced, and reassembled. New tires were also donated.

Old Bess is truly an iconic piece of Blue Island’s history. Unfortunately, Blue Island has never had a convenient, permanent place to store her. As a result, she has not been maintained and given the proper attention she deserves. Last year, the city acquired a piece of property directly across the street from Fire Station 1 on Vermont Street. Soon after, the City of Blue Island, the Blue Island Historical Society and the Blue Island Fire Fighters Club joined together to discuss plans to build the Blue Island Fire Museum on that site. The funds needed to build, furnish, and maintain the museum will be raised entirely through fundraising efforts. We would greatly appreciate your support of this project and feel that it would be an informative and educational addition to the Blue Island community.